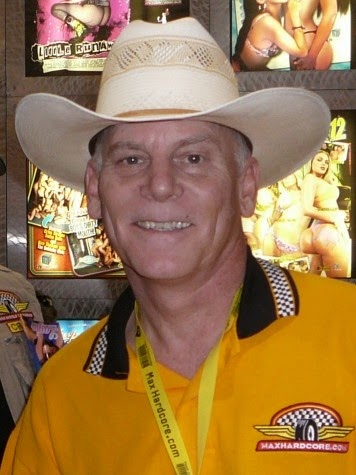 Max hardcore boarder line pedophile sexist shit bag. what would be really good if max was in a really bad car accident so bad that his burnt flesh and blacked blood could not be made out from his scorched bone  his  decapitated body  in an explosion of flames and glass fragments.
crushed into the dashboard. ha it would be great he has no positive effect on humanity fuck you max 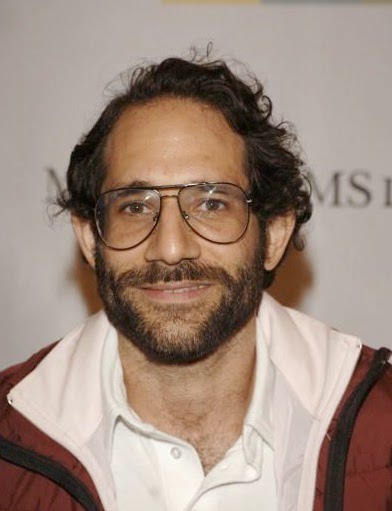 second up manipulative sex fiend hipster cunt Dov Charney from shit American apparel,
just think of dov he gets a  girl back he thinks he going to have sex with her, but instead she's  ties him up and mutilates him, then drugs him drugs' him and torture him for hours on end, dove comes around to  the girl who pushes a  piss soaked cushion over his face an repeatedly stabs him all over his wet cold body he is left dumped like a rag doll and bleeding to death

nobody cares what a shame

this world if full of pieces of shit like max and dov. i hope humanity is wiped out as we are all unless pieces of shit that do not deserve breath
Posted by the process of nothing at 11:52 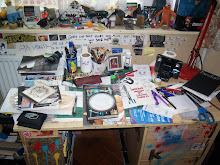